One person fell unconscious while five others were severely injured on Saturday after petty traders at the Kasoa old market clashed with workers of the construction company building sheds at the market.

The clash comes in the wake of an injunction secured at the Winneba High Court by the company, Katsec construction to allow it to demolish old structures at the market and replace them with modern ones 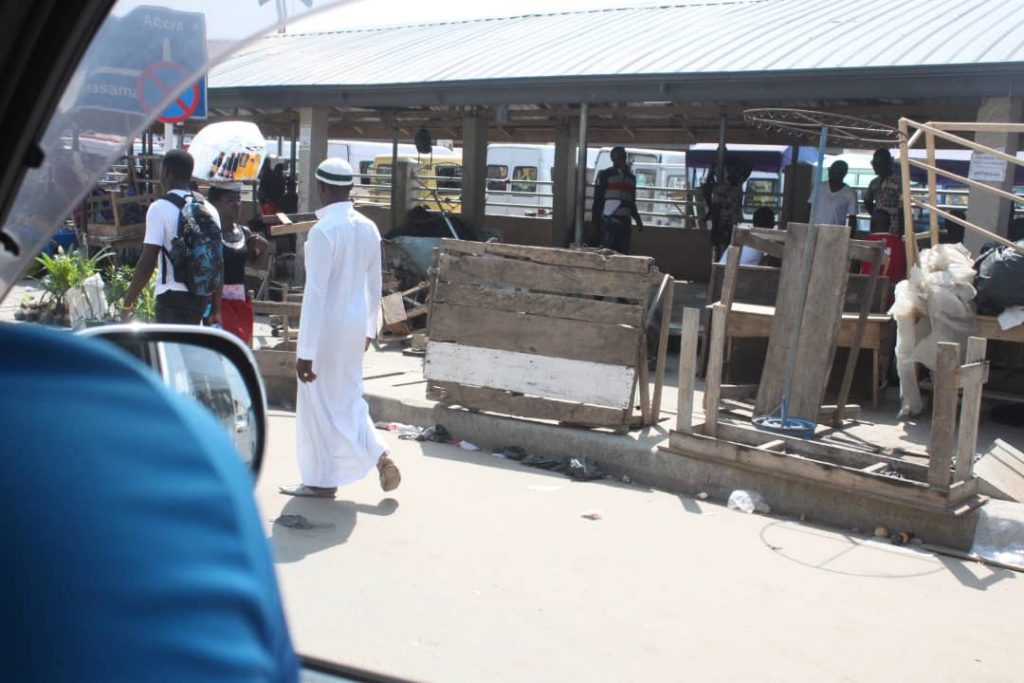 The construction company had already started building the sheds and was 75 percent complete.

Workers of the construction firm were met with opposition by the angry petty traders who had already moved into some of the sheds.

According to some of the traders who spoke to Citi News the construction company did not give them prior notice before moving them hence their decision not to move.

But the Operations Commander for Katsec construction, Paul Attah Tawiah told CitiNews that the petty traders were informed earlier before the demolition exercise adding that various security heads were also informed as well. 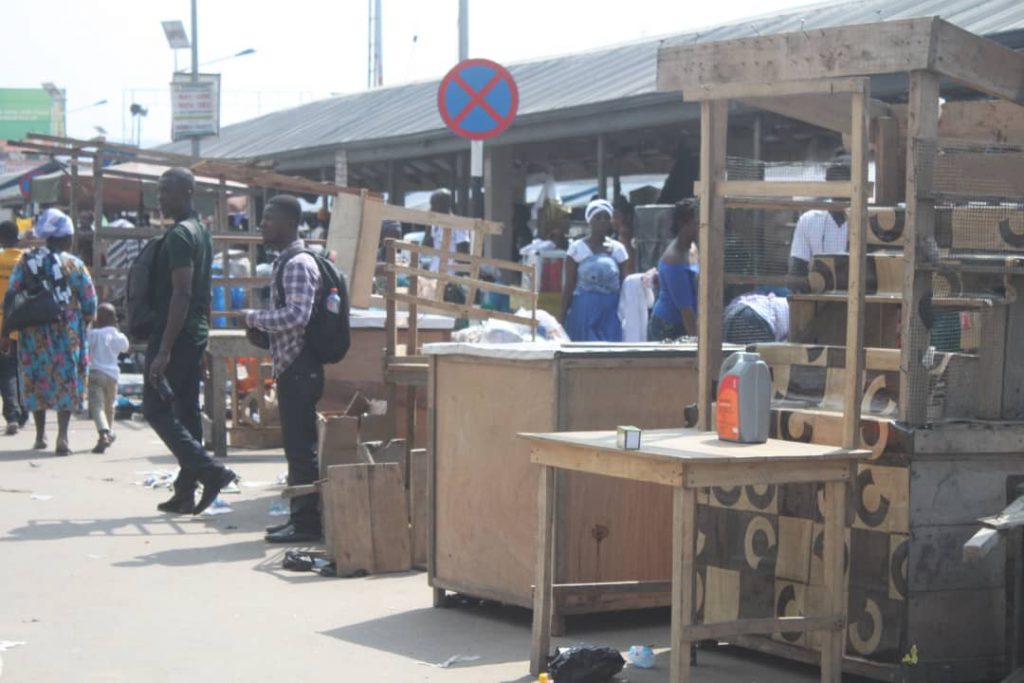 “We had some misunderstanding with the petty traders during the construction of the sheds so we took the matter to the court and the court granted us a demolition order to demolish structures that was obstructing us,” the Operations Commander explained.

“As we speak now, some of our men have also been injured,” he added.

Some petty traders who were not happy with the turn of events explained that they have paid some monies to the contractor and don’t know why they are being evicted.

“For me I have paid 620 cedis to the contractor and I don’t know why he is ejecting me,” one trader added.

“I want to tell to goverment to intervene in this matter because we are being treated unfairly,” another trader added.

The traders have been moved from the sheds and it is unknown where they will be selling their wares.