A gas filling station at Satsimadza near Agbozume in the Volta Region which belongs to the Member of Parliament for Keta, Kwame Dzudzorli Gakpey has been attacked by armed robbers.

The robbers reportedly made away with GHS7000 and a pump-action gun.

Some attendants at the gas station were attacked in the process.

This is the second time in a month that Mr. Gakpey has come under attack from armed robbers. 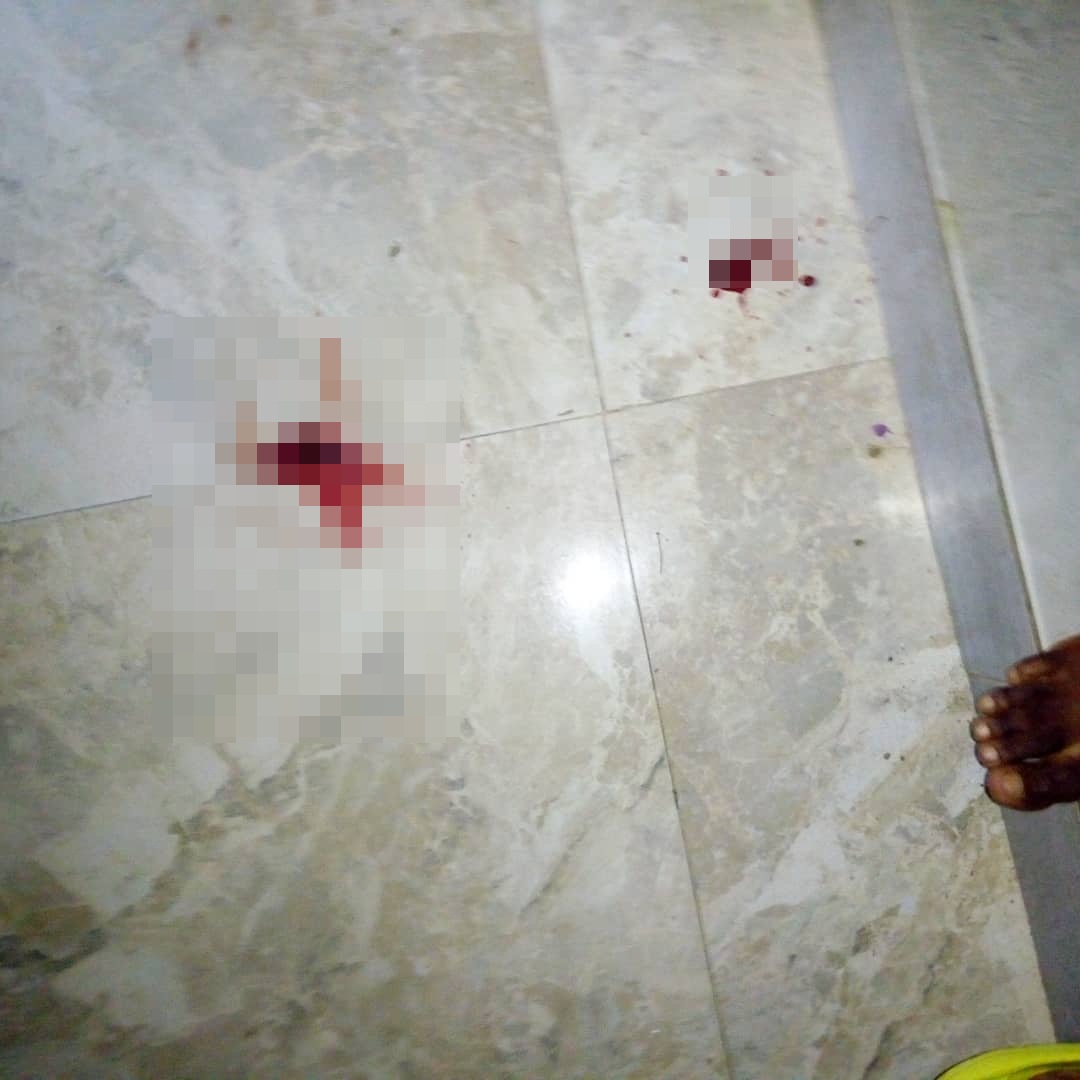 Robbers numbering about 10 first attacked Mr. Gakpey and his Anlo-Afiadenyigba home few days after he was elected MP for Keta following the December 7 parliamentary elections.

They beat him and members of his household and made away with about GHS 50,000, mobile phones and laptops.

“We are highly devastated by these kinds of occurrences. We would like to appeal to the Ghana Police Service to intensity their security operations in the Keta constituency because we have noticed that there are some hoodlums within and around Keta constituency who are trying to cause mayhem as far as the lives of our MP and his family are concerned,” he said.

“We as citizens of Keta and Afiadenyigba will take the matter seriously and make some appeals to the security apparatus of the country so that they can come to our aid,” he added.

The attack led to the youth of the town to demonstrate at the local police station calling for a mass transfer of the personnel stationed in the town for not promptly intervening to arrest the robbers.

The youth say the latest attack on the MP’s gas filling station could be a clear indication that he may be a target for the robbers. 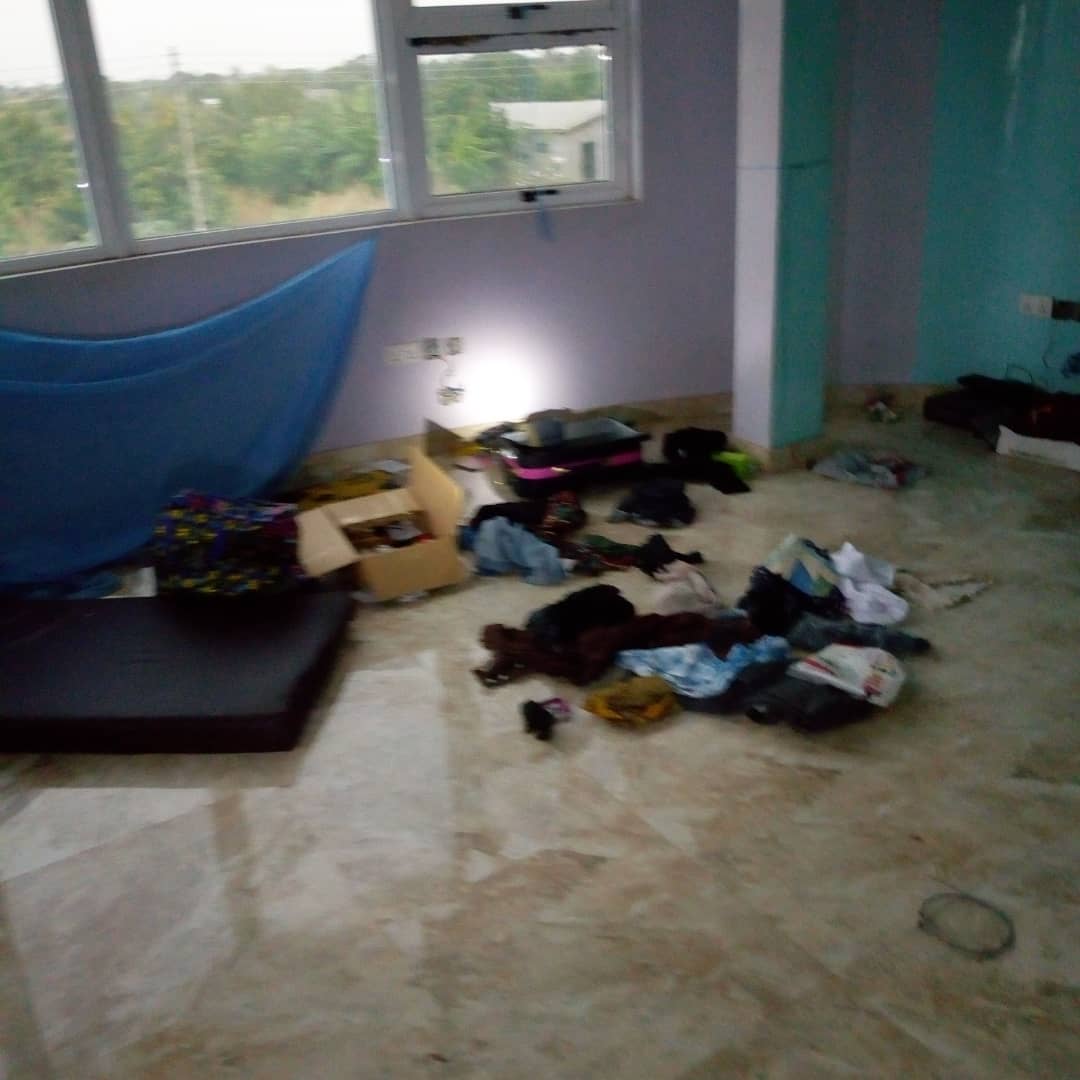 Last year, following the killing of the MP for Mfantesman, Ekow Hayford, the then Minister for the Interior, Ambrose Derry after a closed-door meeting with MPs said the government had decided to give a 24-hour police protection to each MP but that has not been done yet.

A MAN ALLEGEDLY CASTS A SPELL ON “BABY MAMA”

A painter and commercial motor rider, Mr. Seyram Ledi, has been fingered in a petition …